The EFFORTS mission is to share expertise, promote cooperation and emphasize the significance of fortified heritage as a continuing connection to our common European history and as a condition for environmental, social, economic and spatial development, contributing to the EU’s goals in climate change adaptation.

The EFFORTS priorities are:
• Dissemination of knowledge, internal and external
• Creating a European network of cities, fortification organizations and stakeholders
• Organizing access to sustainable funding and joint action opportunities for members
• Policy influencing

The EFFORTS vision is:
Military heritage forms a special part of our cultural heritage and consequently of the collective memory of Europe. Preservation and re-use of this heritage is important because of, the special architecture and engineering; the opportunities for strengthening the intercultural and international dialogue and the local challenges in the environmental and socio-economic field after the military departed. The EFFORTS motto is: from stronghold to welcoming arms.

Until 2017 an active European network of fortified towns, forts and lines of defence was non-existent so that this specific part of heritage was insufficiently represented in a European context.

Military structures, whether a walled town, citadel, castle and/or defence system, often have an isolated position within spatial context, because of their former strategic purposes. These fortified sites, being precious testimony to the collective memory, represent the congealed distrust of European countries through the ages that we have put aside.

There are many reasons why conservation and re-use of fortified sites is important:

This heritage should be better recognizable as a European asset. By joining forces and intensifying cooperation, sites, cities and regions can make a difference.

EFFORTS defends the interests of local and regional authorities and represents this important part of Europe’s history towards the EU institutions and beyond.

Working with representatives from all European countries, EFFORTS: 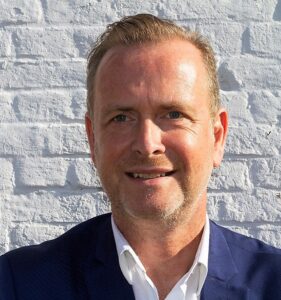